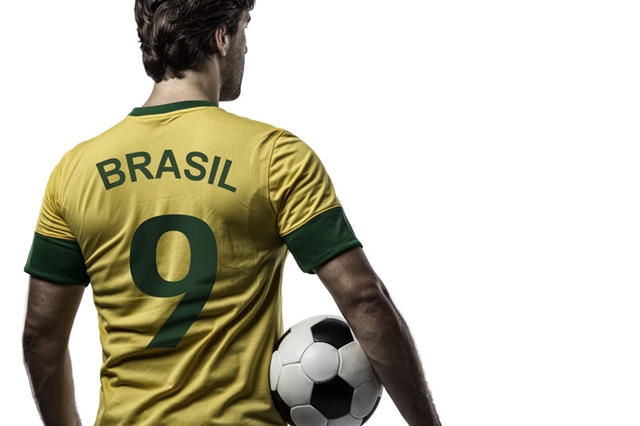 miss a sitter > a very easy scoring chance, an easy opportunity to score a goal that a player misses (usually in front of goal)